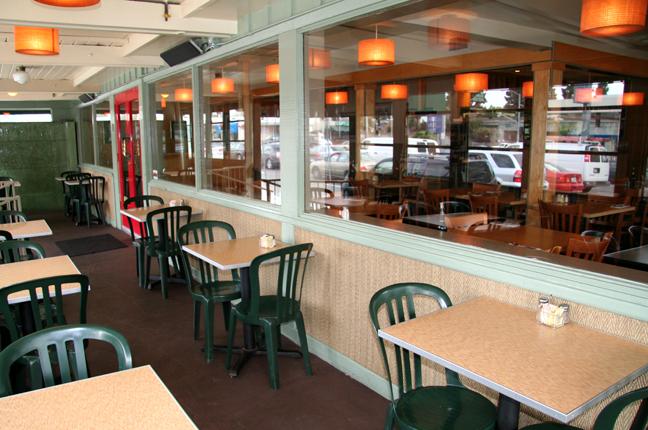 Hugo’s is one long success story that starts from the simplest of beginning, and turns into something great along the way. A restaurant based on the idea that people should love where they work, and customers should love what you produce for them. Hugo’s started as a neighborhood butcher shop that offered carry out foods. Soon, in the 1980’s, American tastes changed and all of a sudden we had a food culture on our hands that didn’t just eat to live, but lived to eat. Hugo’s gained a reputation as a place where fresh ingredient’s, that sometimes only they had, were used in new way. You could see the cooks making the food, and they would explain how they were using certain things, and pass their knowledge on to you, soon the idea came about to add tables and chairs, and the rest is history. Offering fresh, local foods, staying as green as possible, and catering to vegetarians and vegans has kept the local legend of a restaurant alive and its not going anywhere anytime soon. 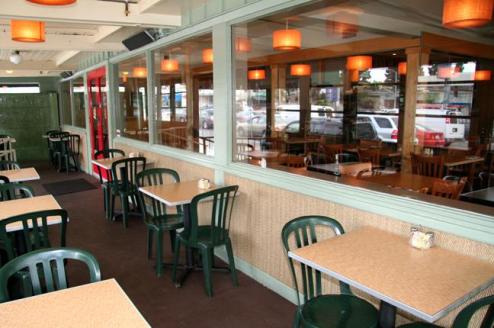 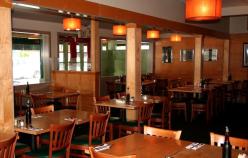 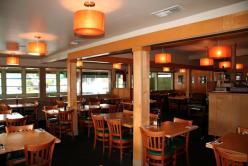